info@aether-hemera.com
« Newer post: My Place in the World
Older post: The colour of Phi »
The Colour of Phi 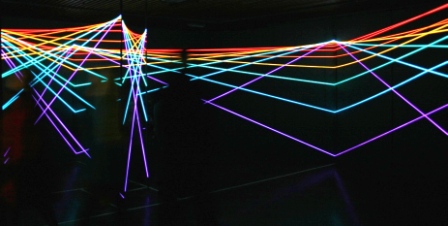 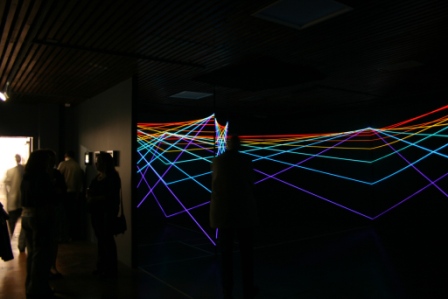 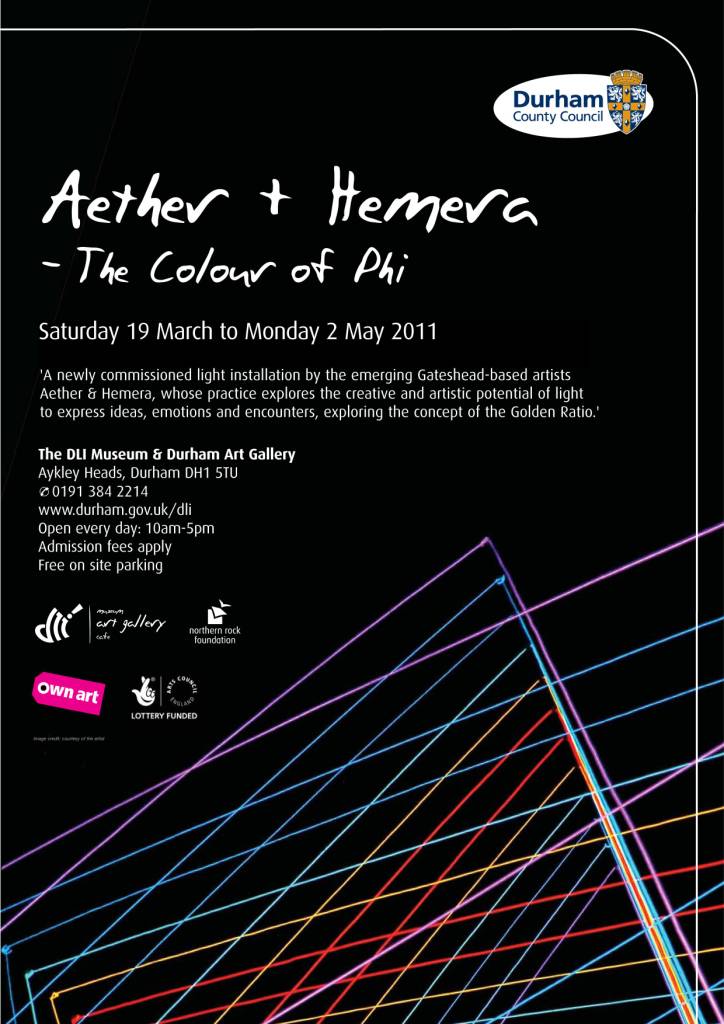 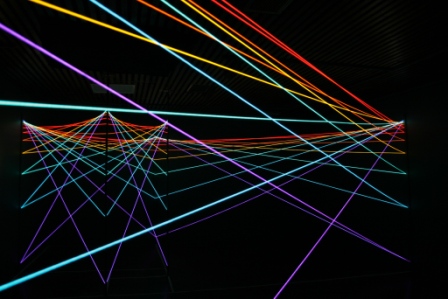 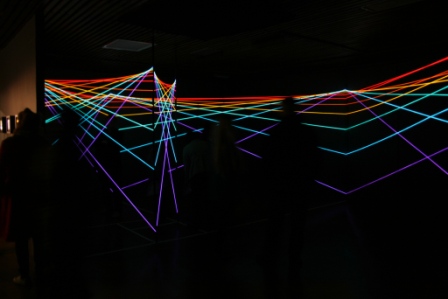 The work dissects 2 of the galleries with a series of 2 and 3-dimensional golden rectangles. The light chromatic spectrum used will be created with glass prisms. "Phi" is the Greek letter that is also used as the shorthand for the mathematical formula that defines the golden rectangle, which has been used by musicians, architects and artists, including Leonardo da Vinci, since at least the 16th century, although Phidias' sculptures on the Acropolis appear to use the rule.

Aether and Hemera are two Italian artistss based in Gateshead. They are named after the Greek god and goddess of bright upper air and daylight. They studied at the Politechno di Milano. They have been based in the North East for the last three years. They have exhibited as part of Odin's Glow in 2009, at the Newcastle-Gateshead "Enchanted Parks" projects in 2008 and 2009 and will be showing in "Roker by Night" from 24-26 March.