From birds to butterflies, pollinators are critically important and yet their populations is in continue decline. The state of the UK’s birds reported that the UK has lost in the region of 44 million breeding birds since the late 1960s. This sound installation is a reminder that nature needs our help and each of us can do our bit to save it.

Part of the Generation tour: 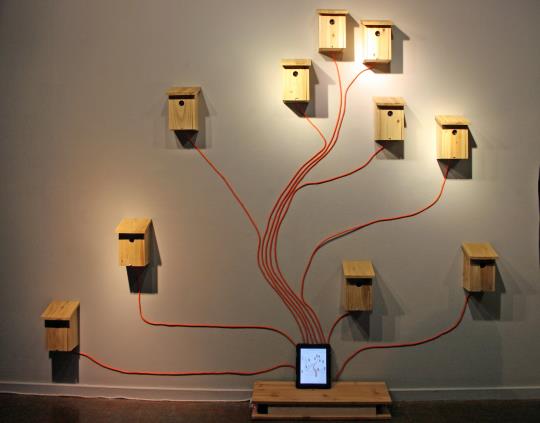 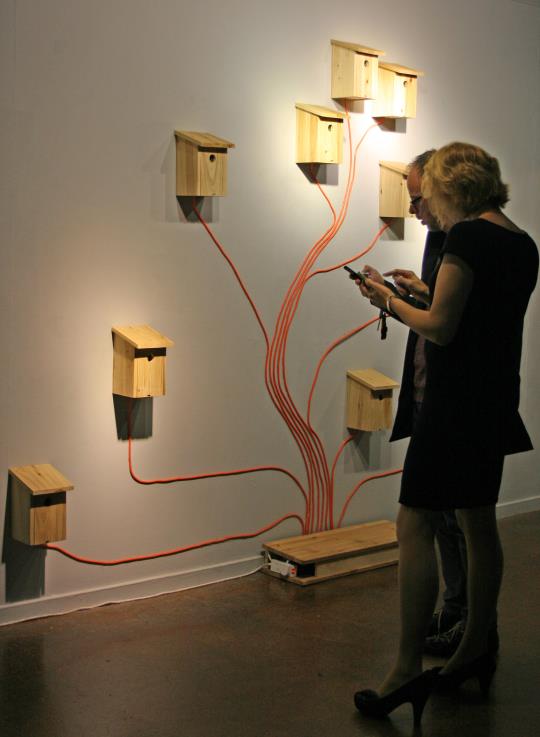 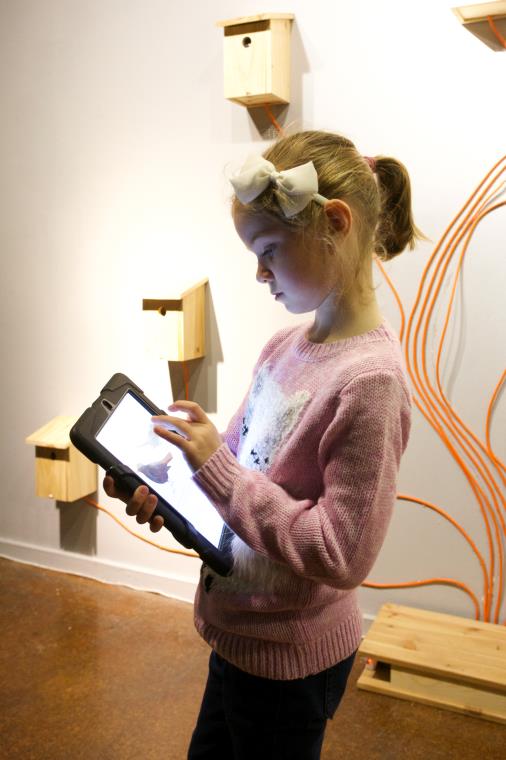 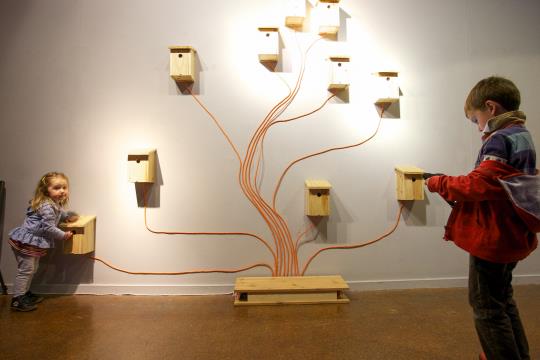 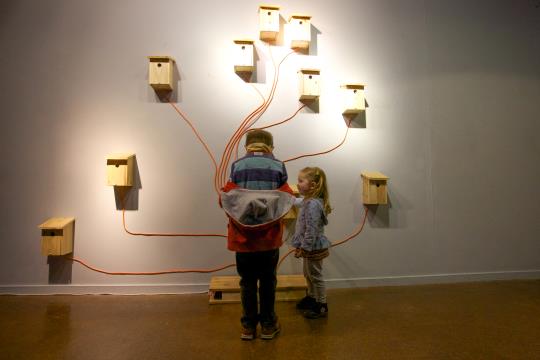 Pollinators from Aether & Hemera on Vimeo.