Voyage is a flotilla of hundreds of colour changing oversized floating origami 'paper boats', that creates a strong artistic gesture on the site. It’s a piece of art that establishes a conversation with the surrounding space, and changes configuration, size and arrangement in relation to the context.

The artists' aim is to inspire people to think creatively about the spaces around them, inviting playful and social engagement in public space.

The etymon of the word 'voyage' comes from Latin 'viāticum', which means 'provision for travelling', and the aim of the artwork is to allow viewers to travel and sail with absolute freedom to all the places they care to imagine. Colourful paper boats on the water invite everyone to make a transition from reality to imagination, reliving childhood memories and embracing our freedom; blurring the lines between the real and hyper-real, Voyage invites the thoughts of the visitors to cross the borders of their imagination. 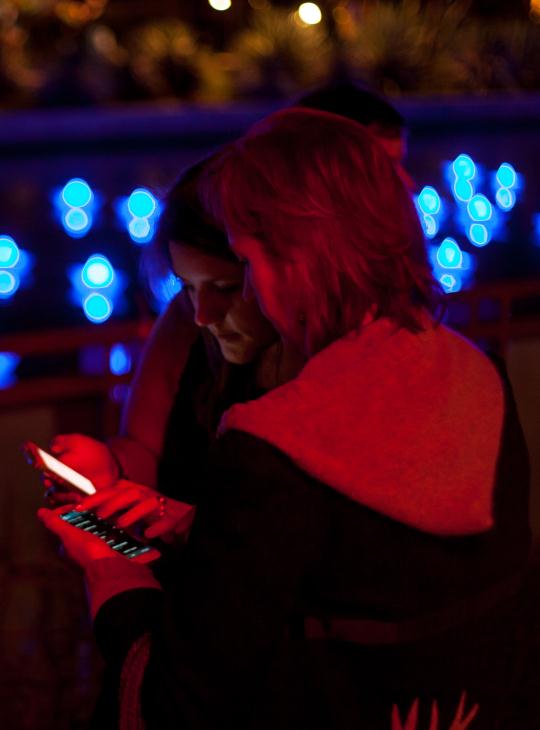 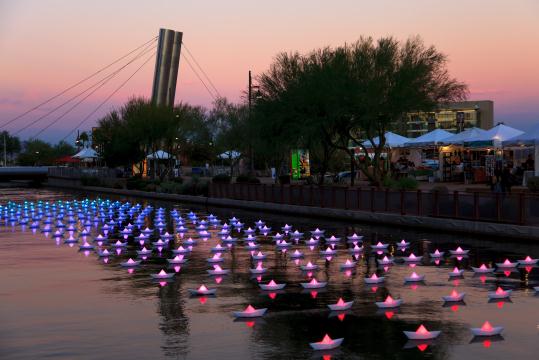 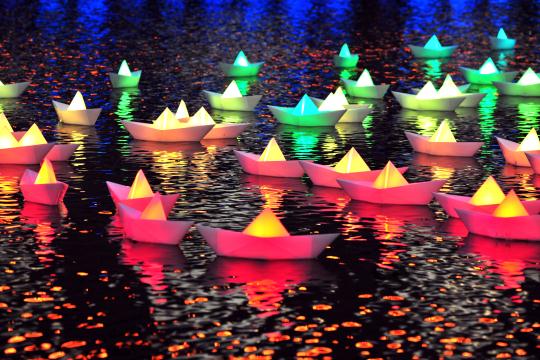 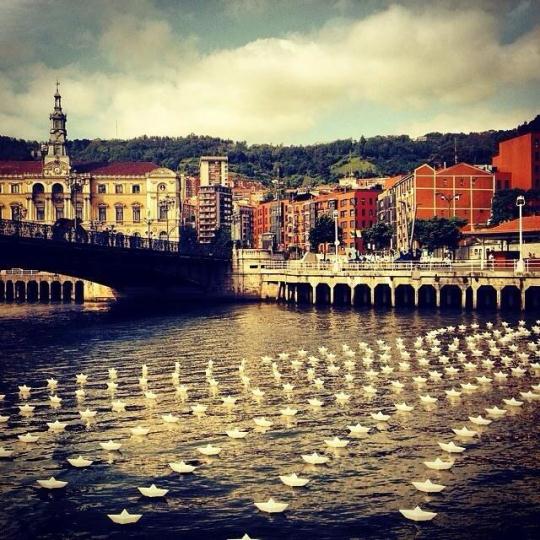